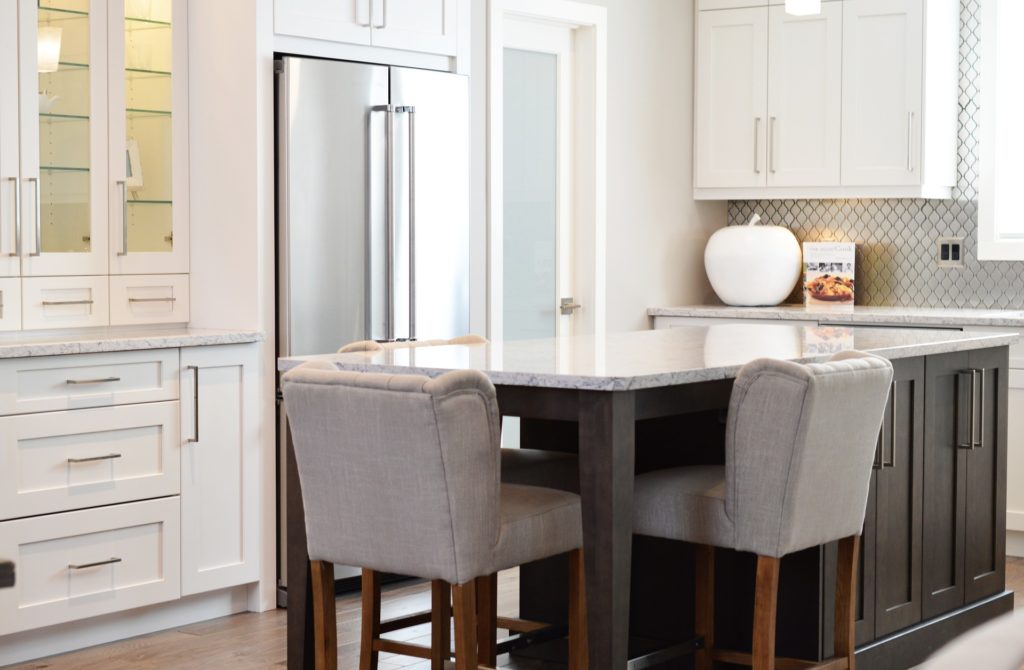 Homes, rental properties and business buildings can be unoccupied for several reasons. The previous homeowner might have been evicted, for example, and the property might be sitting unoccupied while it awaits a new buyer or lessee.

Or maybe a home’s current owner has already bought and moved into a new house but hasn’t sold the old one yet. Perhaps a business owner has invested in extensive upgrades to her building, requiring it to be unoccupied during the renovations. Maybe a military member stationed abroad maintains a home in the US that remains uninhabited the majority of the year. Or maybe an apartment unit is empty while awaiting a new tenant.

Standard home insurance policies are written under the stipulation that the insured property be “owner occupied.” This means the person or at least one of the persons paying the mortgage and the insurance premium must actually live in the building year-round.

Generally speaking, most home insurance policies will contain certain exclusions that kick in after a home’s left uninhabited over 30 days. In some instances, a homeowners policy might be completely nullified for inadequate owner occupancy.

Insurance policies for business and rental property typically include provisions requiring some form of occupancy, too. These work similarly to those found in home insurance.

Occupancy requirements are included in standard property insurance policies because unoccupied buildings—be they homes, businesses, apartment complexes or something else—face a higher risk of certain perils compared to occupied buildings:

These differing risk ratios of vacant properties and owner-occupied buildings are the reason insurance carriers issue different policy types for the two.

Not Carrying Vacant Dwelling Insurance Could Leave Your Wallet Unfilled

Some home insurance carriers allow homeowners to add a vacant property addendum to their existing policy. Such coverages aren’t typical, though, and if you own an unoccupied property, it’s crucial to carry the proper coverage types.

If you insure a vacant property with standard business or home insurance and make a major claim, your insurance company will probably reject it once it learns you’re carrying the wrong policy. In fact, the entire policy will probably be nullified, leaving you financially responsible for all the property damages.

If you’re wondering about your options for covering a vacant property, call Kretschmer Insurance today at (772)467-6656. We'll review your coverage needs and advice you regarding the best, most comprehensive coverage options for the lowest possible price. For a free online home insurance quote, fill out the quote form on this page!